Find the best chartist patterns on the market!

The ProrealChart chartist Screener suite is compatible with all the Prorealtime versions.

Chartist patterns recognized by our Screener

Thank this Screener, you will find the six best chartist patterns on the market and never miss an opportunity:

The Cup with Handle is one of the most used figures of Swing traders. It allows opening a long entry after the bullish breakout of the neckline. 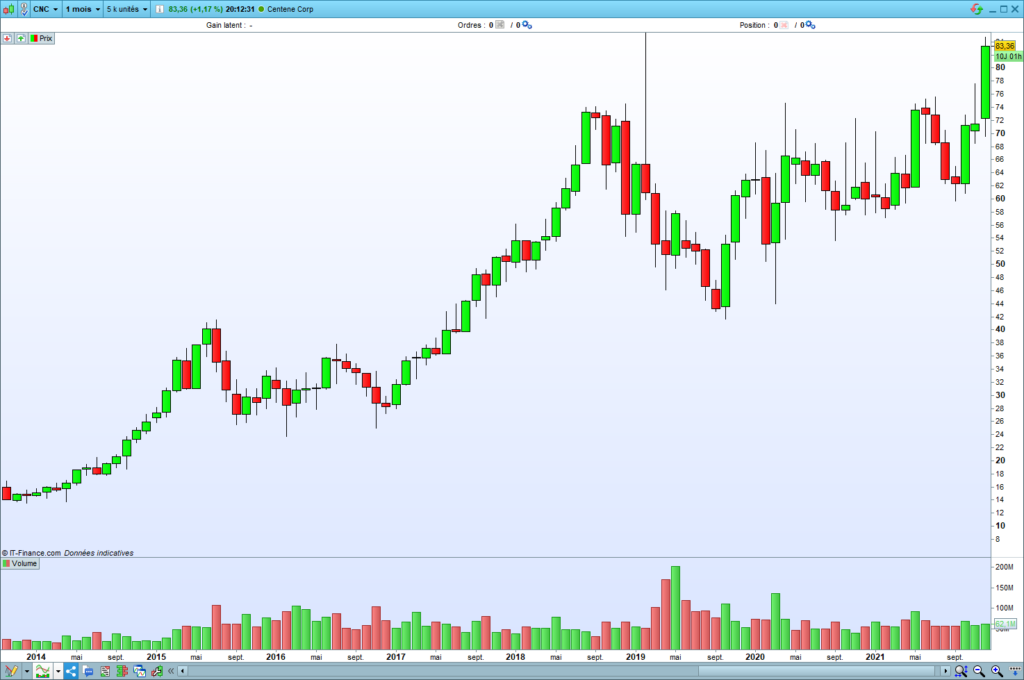 The head and shoulders pattern is one of the most known of the chartist traders. It is a short-term bearish pattern. Habitually, the traders open a sellshort entry after the bearish breakout of the neckline. 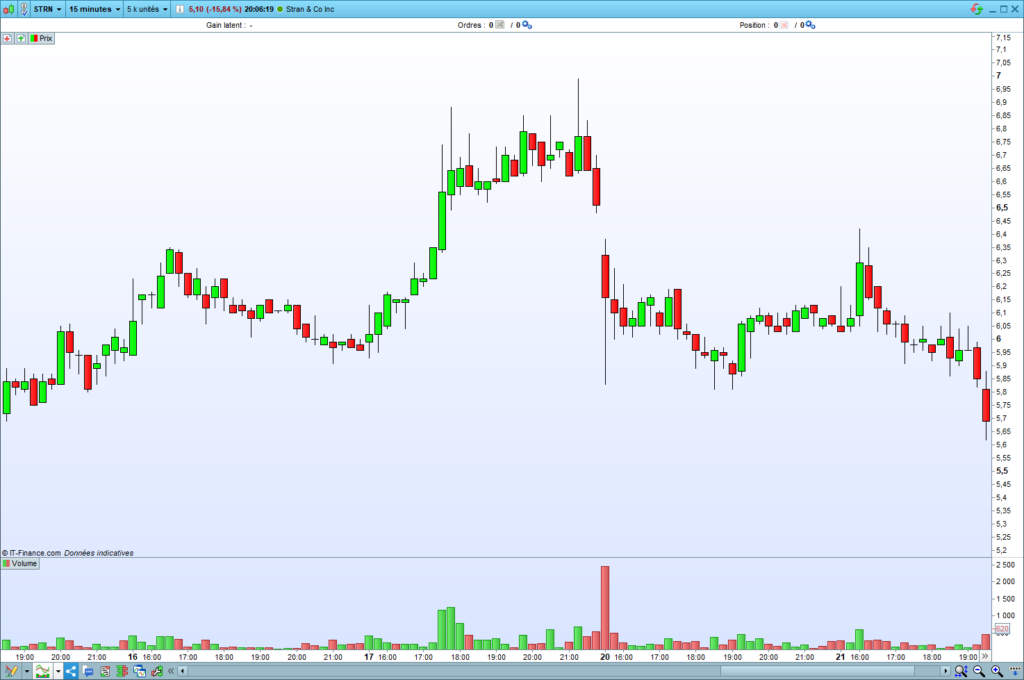 The Inverted Head and Shoulders is a short-term bullish pattern. It allows opening a sellshort entry after the bearish breakout of the neckline. 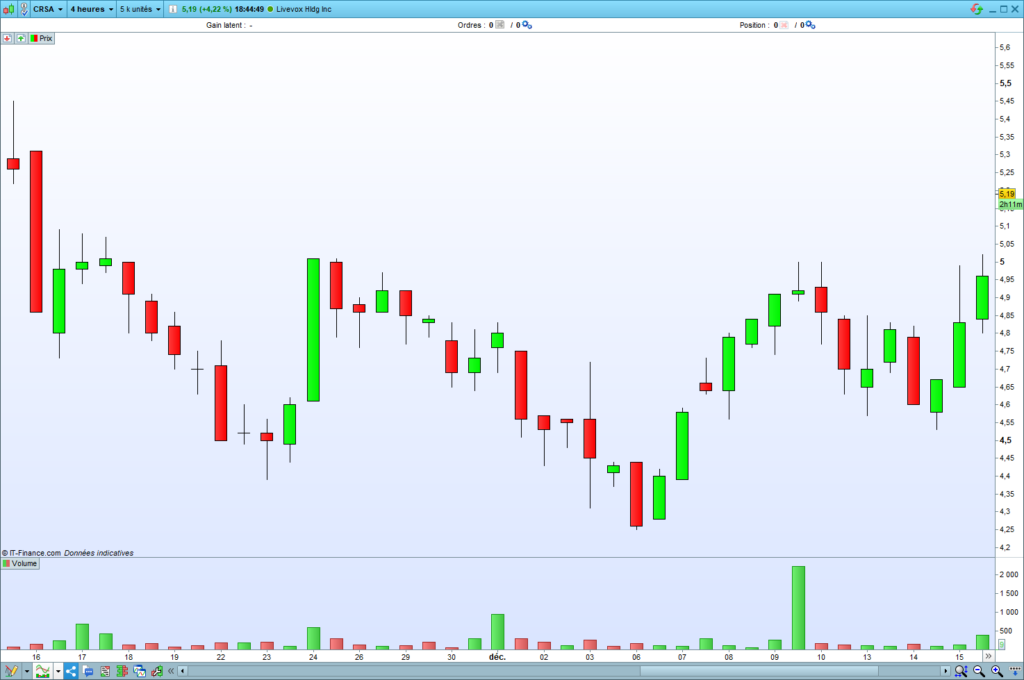 The Double Bottom is one of the most frequent figures occurring on the market. It is a bullish reversal pattern that augurs a technical rebound. The traders open a long entry after the price has broken the neckline. 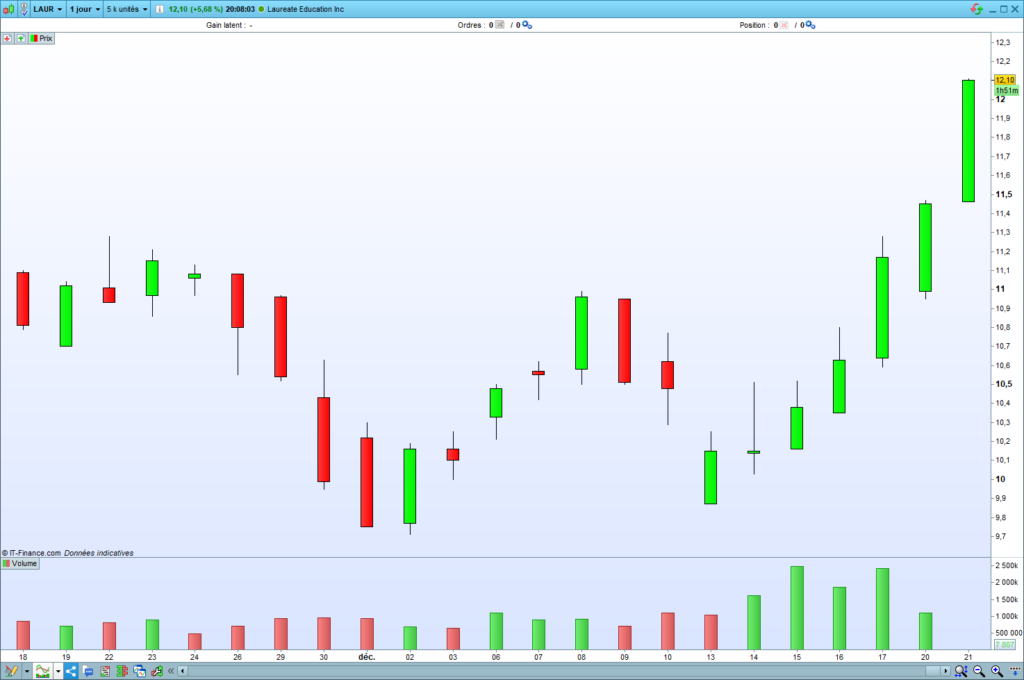 The Double Bottom is opposed to the double bottom. It is a bearish reversal pattern that augurs market consolidation. The traders open a sellshort entry after the price has broken the neckline. 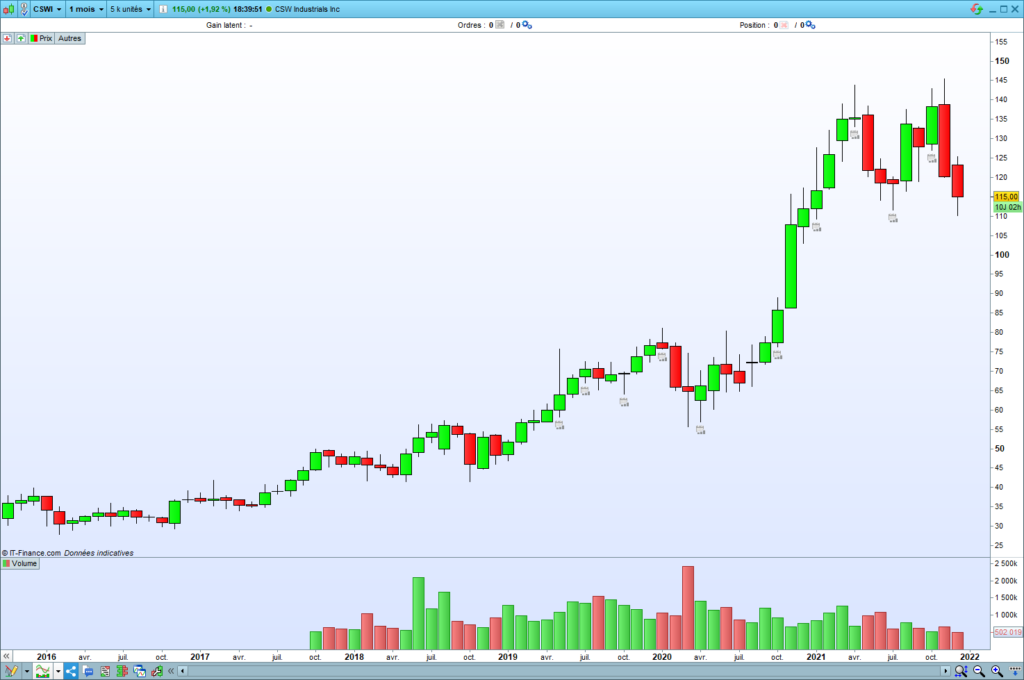 The “Asymmetrical Double Bottom” is undoubtedly the most reliable chartist pattern. It was described for the first time by William O’Neill in his book “How to Make Money in Stocks: A Winning System in Good Times or Bad”. It is like a double bottom but the second leg down is lower than the first leg. It is the pattern that gives the best success rate. The traders open a long entry after the breakout. 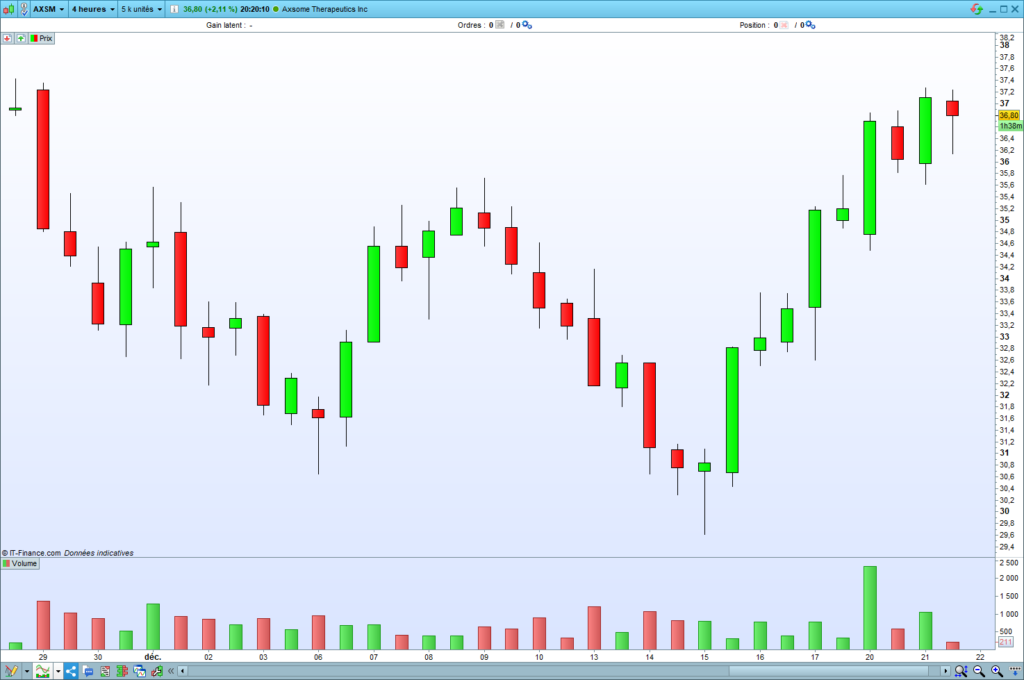 Adapt your chartist screener to your needs

You can easily adapt your chartist screener to your specific needs. You can modify its chap recognition sensibility, change the calculation mode, only keep the figures having their broken necklines and add a delay.

Adapt the sensibility of the recognition

Our Screener filters the pattern by resemblance. You can modify the sensibility of the algorithm to improve the quality of the result or increase the number of opportunities. The “Similarity” variable represents the similarity in percent of the searched figure. The best setting of the similarity parameter is often between 70% and 85%.

Breakout of the neckline

The default setting of this parameter is “True”. You can set it false to ignore the breakout.

You will observe the chartist figure behaviors in the past by adding a delay. You will improve your chartist trading skills and your future profits.
The “Delay” parameter allows the detection of chartist figures that have appeared in the past. If you set the Delay ten, the Screener will give the patterns that have occurred ten candles before. The default value of the Delay parameter is zero.

Thanks to ProrealChart, you benefit from a screener highlighting the best chartist opportunities.

Benefit from all the future updates!

There are no reviews yet.

Only logged in customers who have purchased this product may leave a review.

Close Menu
We use cookies on our website to give you the most relevant experience by remembering your preferences and repeat visits. By clicking “Accept”, you consent to the use of ALL the cookies.
Do not sell my personal information.
Cookie SettingsAccept
Manage consent

This website uses cookies to improve your experience while you navigate through the website. Out of these, the cookies that are categorized as necessary are stored on your browser as they are essential for the working of basic functionalities of the website. We also use third-party cookies that help us analyze and understand how you use this website. These cookies will be stored in your browser only with your consent. You also have the option to opt-out of these cookies. But opting out of some of these cookies may affect your browsing experience.
Necessary Always Enabled
Necessary cookies are absolutely essential for the website to function properly. These cookies ensure basic functionalities and security features of the website, anonymously.
Functional
Functional cookies help to perform certain functionalities like sharing the content of the website on social media platforms, collect feedbacks, and other third-party features.
Performance
Performance cookies are used to understand and analyze the key performance indexes of the website which helps in delivering a better user experience for the visitors.
Analytics
Analytical cookies are used to understand how visitors interact with the website. These cookies help provide information on metrics the number of visitors, bounce rate, traffic source, etc.
Advertisement
Advertisement cookies are used to provide visitors with relevant ads and marketing campaigns. These cookies track visitors across websites and collect information to provide customized ads.
Others
Other uncategorized cookies are those that are being analyzed and have not been classified into a category as yet.
SAVE & ACCEPT
×